In connection with the 3 big orders Intercem has been granted with by Cim Metal Group in West Africa, Cimfaso in Ouagadougou, Cim Ivoire in Abidjan and Cimasso in Bobo Dioulasso, a further step has been taken. Each of the 3 cement grinding plants will also have a train loading respectively unloading station, planned, engineered and supervised by Intercem. The first train unloading station was finished in August 2017 in the Cimfaso plant in Ouagadougou.

For the professional mastering of logistical obstacles, the raw material transport was complemented by the procurement of 200 train wagons, the first 50 of which were received mid of August at the Cimfaso plant in Ouagadougou and officially inaugurated by the Minister of Transport of Burkina Faso. According to the PDG of Cim Metal Group, this project is a revolution in terms of transport of raw materials and will support the development of companies in logistics, environmental protection and of course, it will create 50 new jobs – in the unloading hall and along the maintenance system of the train route.

Cim Metal Group, with its policy of development and expansion, has decided to add these wagons to the existing vehicle fleet of 500 trucks, aiming at the improvement of the provision of clinker to the Cimfaso site in Ouagadougou and the Cimasso site – under construction in Bobo Dioulasso, as well as the transport of limestone from the Burkina sites to Abidjan, Côte d’Ivoire. 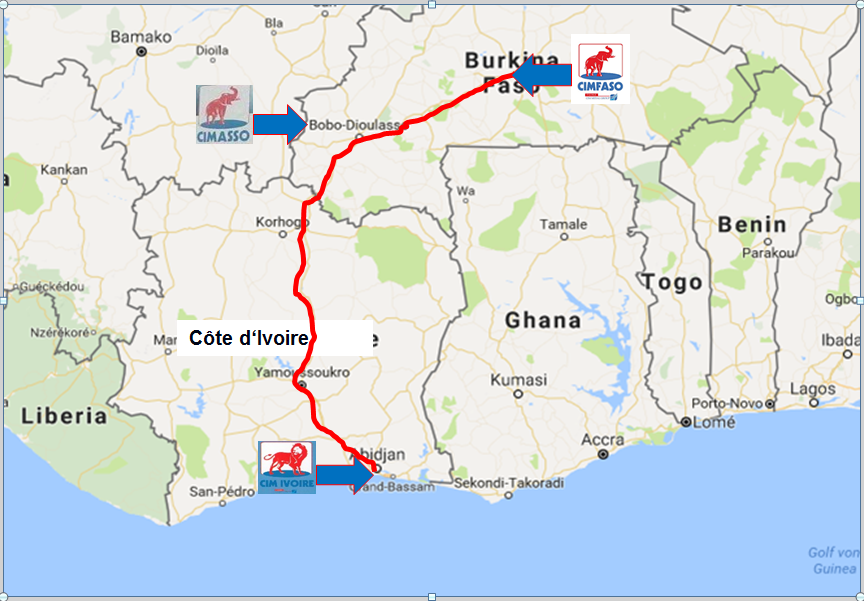 Other highlights from the InterCem world 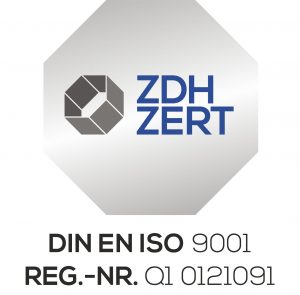 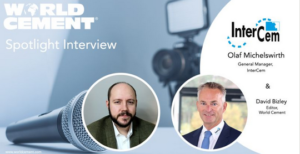 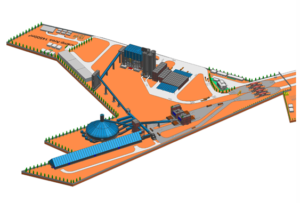 Intercem was awarded a contract for the construction of a cement grinding plant with a capacity of approximately 2.8 million tpa for West Africa in July 2022.

Activate your potential - Talk to us.